This walk around the centre of the market town of Huddersfield visits the sites some splendid Victorian  architecture, and a canalside walk.

Huddersfield, population 162,000, is known for its role in the Industrial Revolution, and for being the birthplaces of rugby league, British Labour Prime Minister Harold Wilson, and the international film star James Mason.

Huddersfield is a town of Victorian architecture, its development was hugely influenced by the Ramsden family, who purchased the Manor of Huddersfield in  1599. The family increased their holdings in the town until 1920, when they sold to the Corporation of Huddersfield. 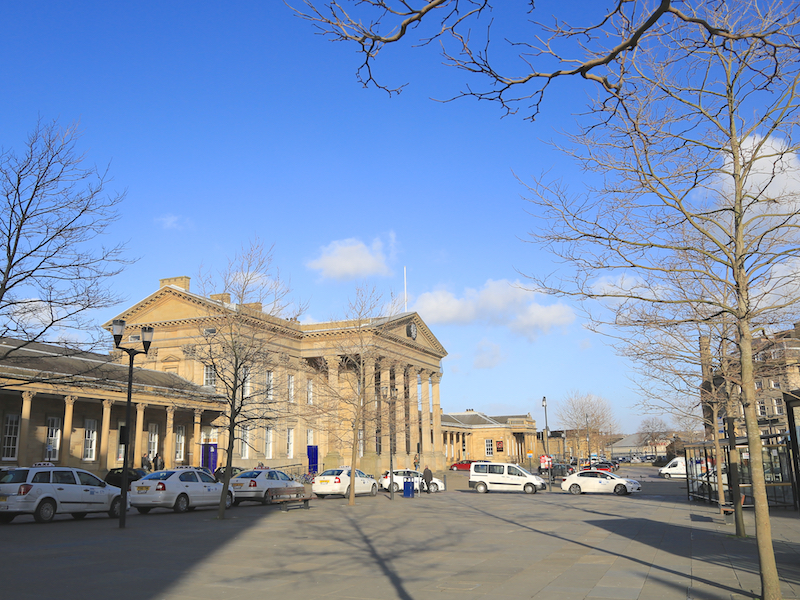 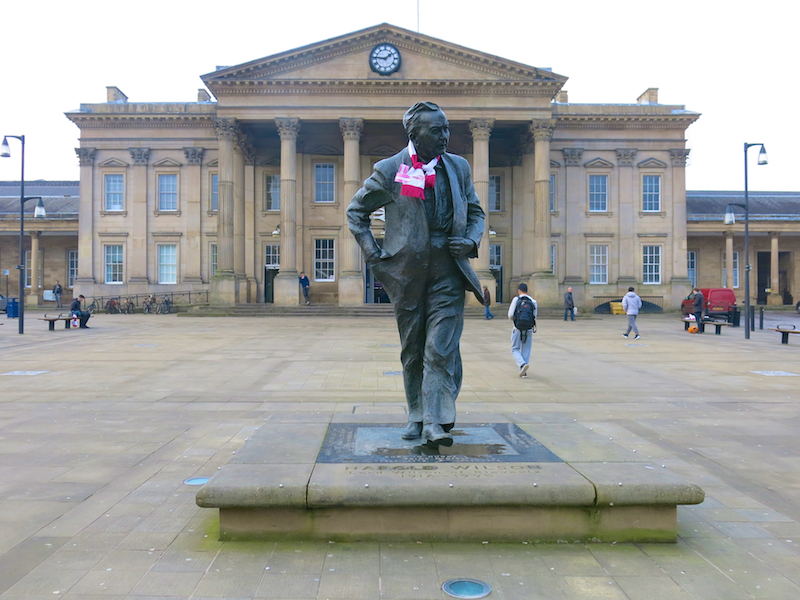 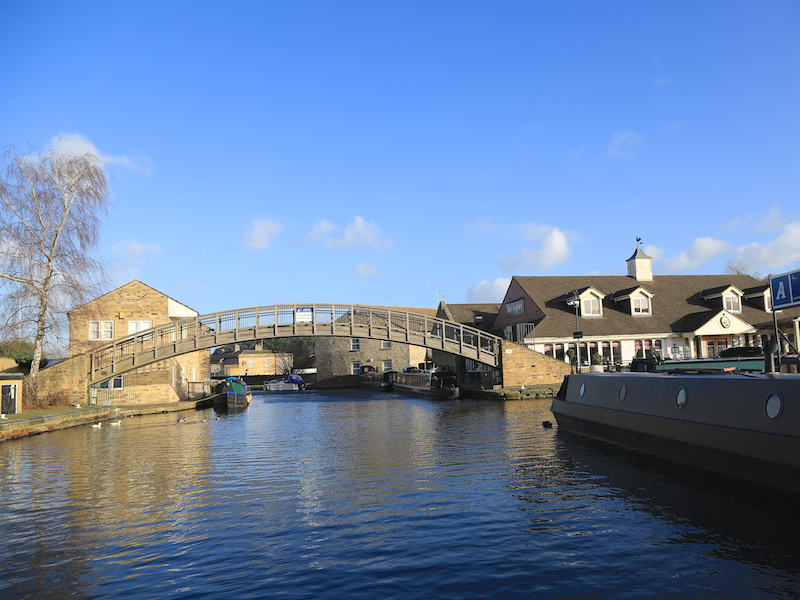 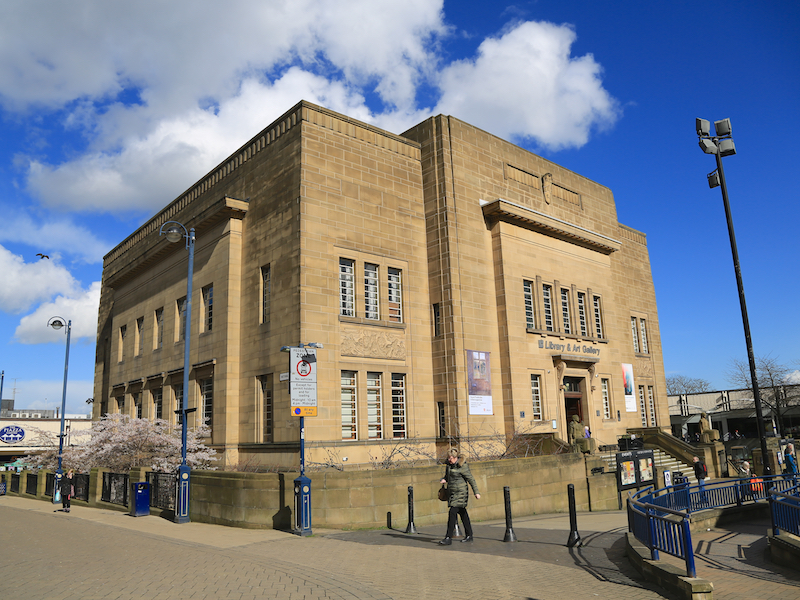 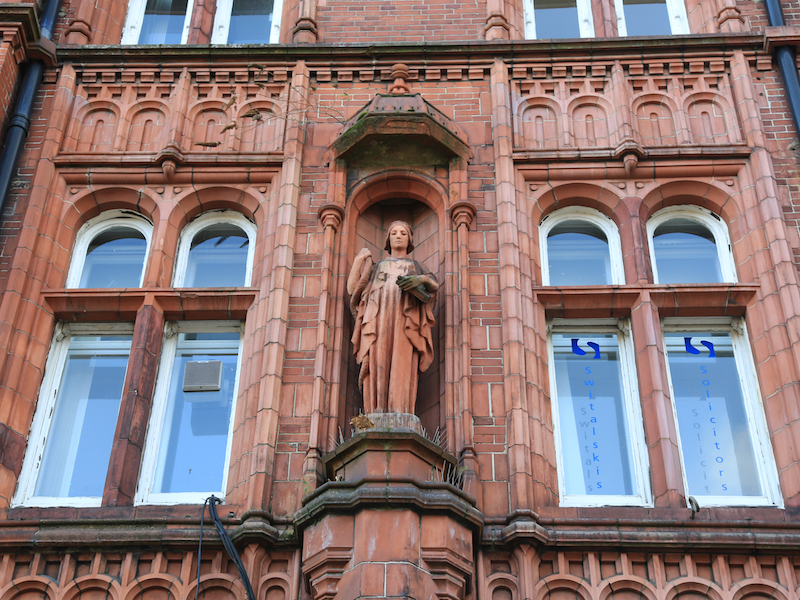 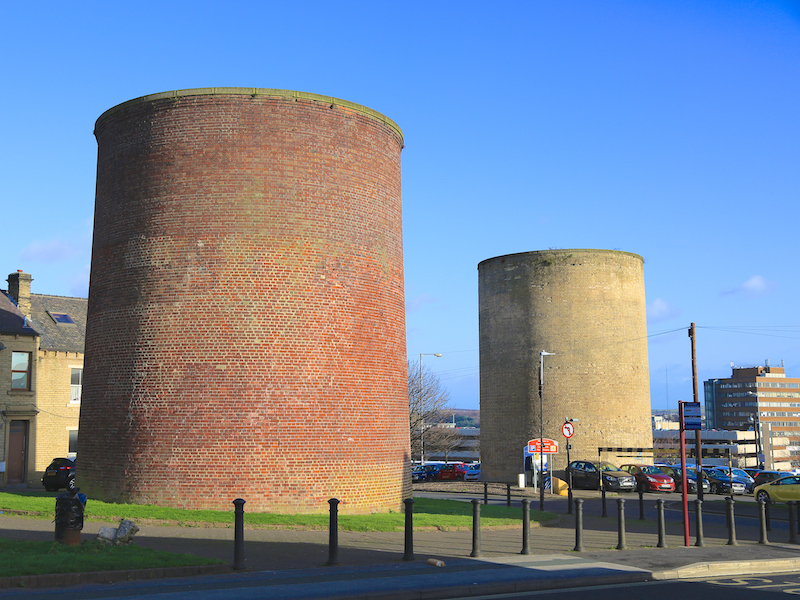 Parking : Parking can easily  be found outside the ring road.