This circular walk starts at Lichfield City Station and follows a route around the city centre and across a meadowland.  The route includes some short sections of The Heart of England Way and takes in a number of the key sites of interest in Lichfield, including museums and the city’s famous cathedral.

The route is relatively flat and mainly on well made paths and roads but with approximately 3/4 mile of parkland/field/meadowland paths which may include some muddy sections during wetter periods.  There are two stiles to be crossed. 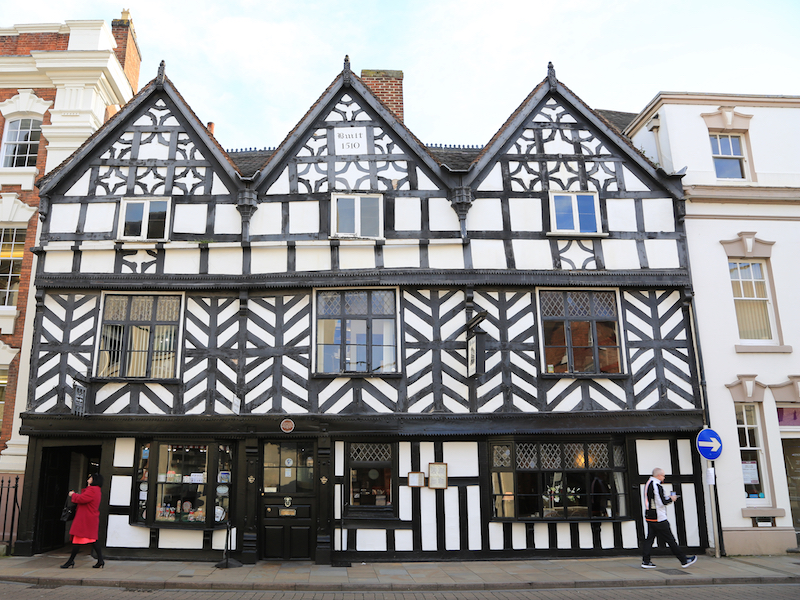 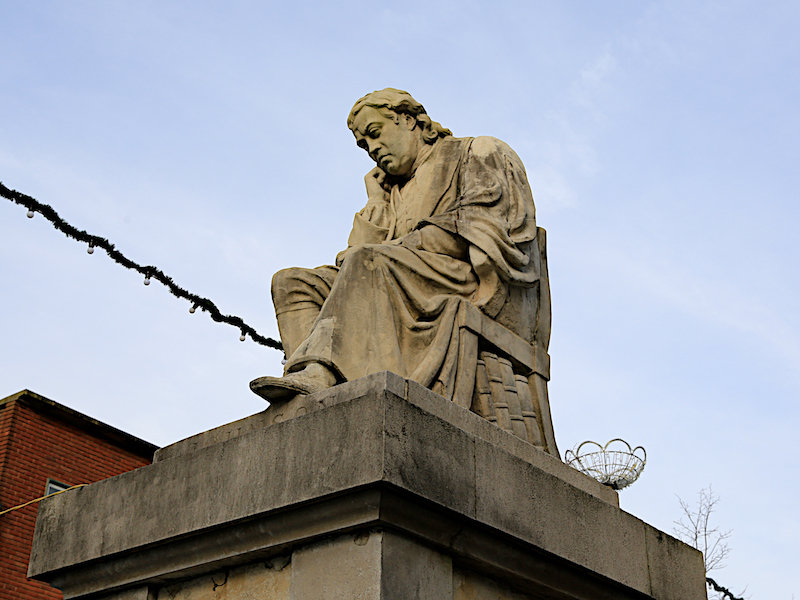 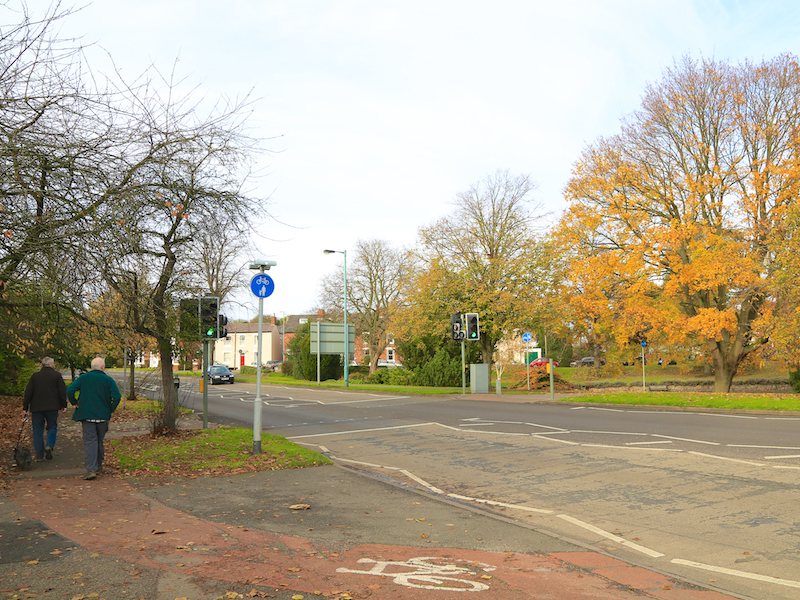 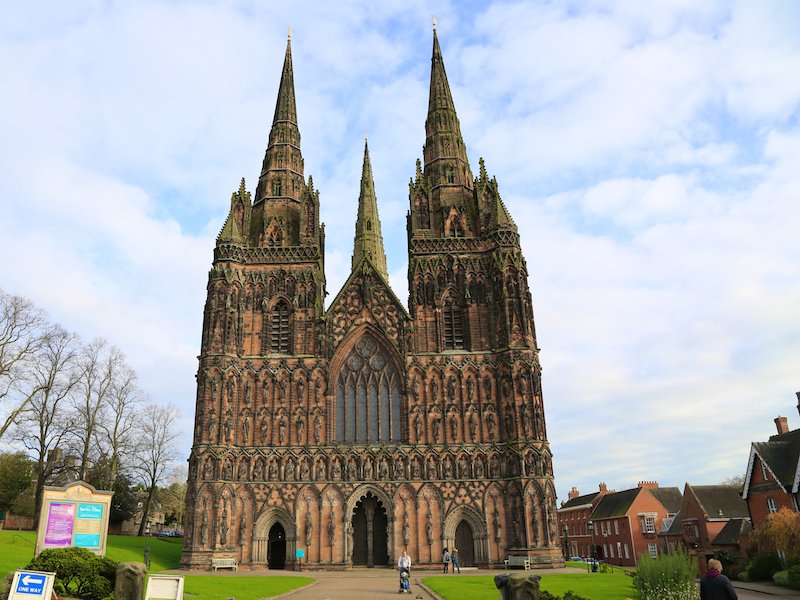 Parking :a number of car parks near to the station and at other locations across the city centre

Route map for Lichfield Circular by Chris Winter on plotaroute.com