This walk starts and ends in Worsley, a small town in the Borough of Salford, almost 6 miles west of Manchester. Worsley was first settled in Roman and Anglo-Saxon times but rapid development took place from the 18th century, based on coal mining, iron works, brick-making and cotton manufacture. The centre of Worsley, around the Bridgewater Canal, is a conservation area with many fine old buildings. The walk also visits Roe Green, another conservation area built around an impressive village green. The route is mostly flat and follows well-made paths and roads, with just a few short muddy stretches in woodland. 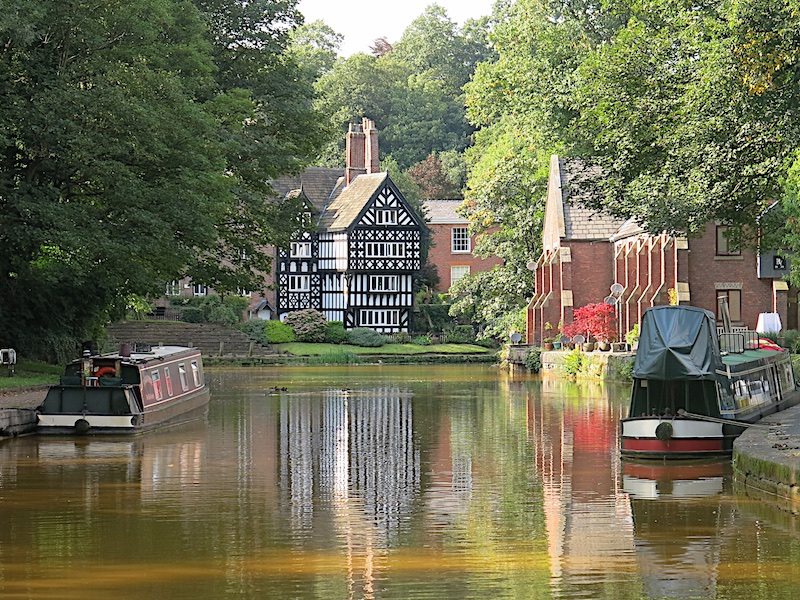 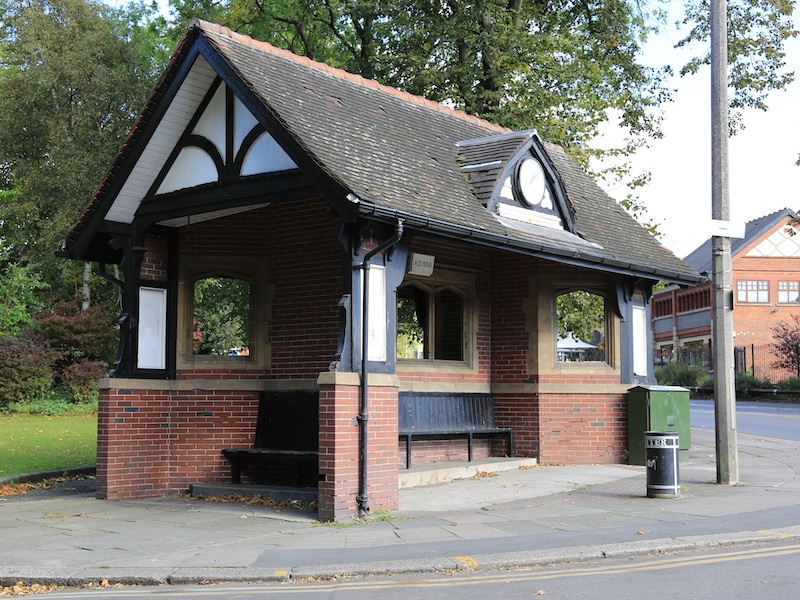 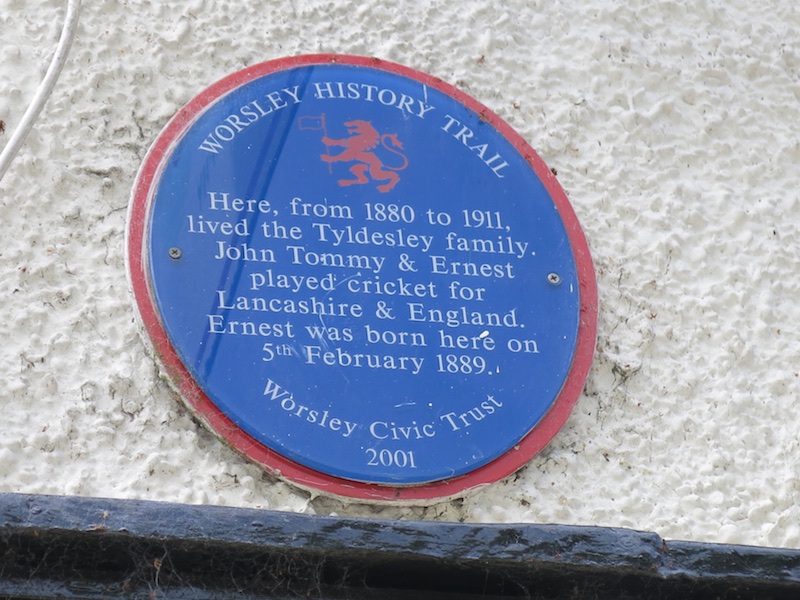 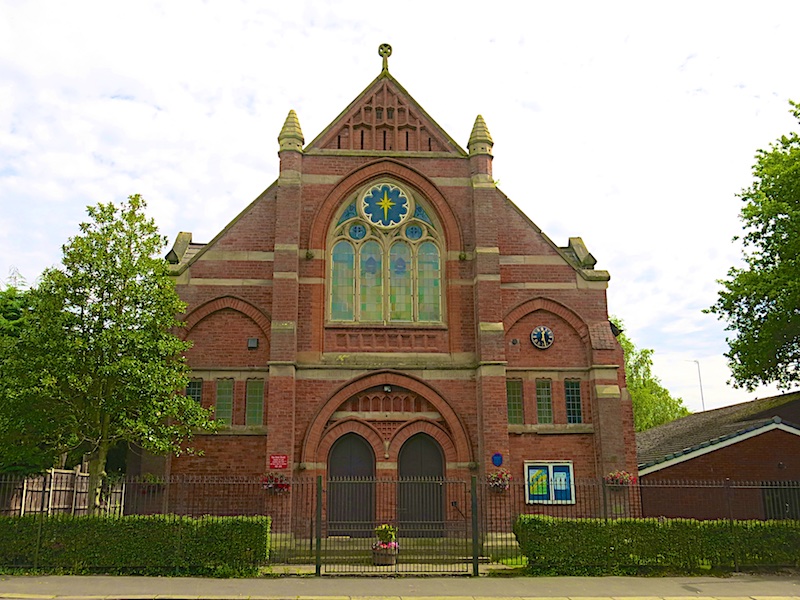 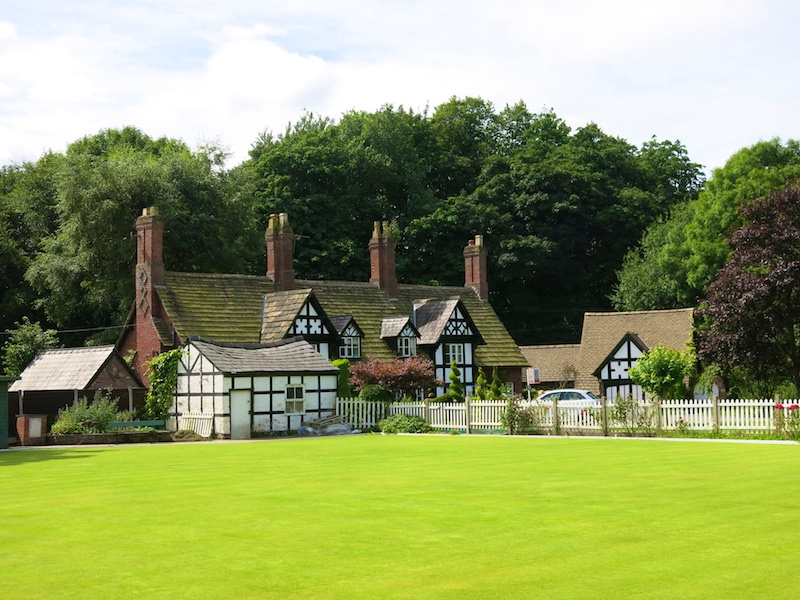