This circular walk starts at Nantwich Station and follows a route around the town centre and some nearby countryside. The route takes in a number of the key sites of interest in the town centre and incorporates the waymarked Nantwich Riverside Loop riverside and canalside walk.

The route is relatively flat and mainly on well made paths and roads but with approximately 2.7 miles of parkland/field/canalside paths which may include some very muddy sections during wetter periods. The walk includes a number gates, crosses a railway line, and involves a descent of some quite steep steps down from a canal towpath. There are no stiles to be crossed. 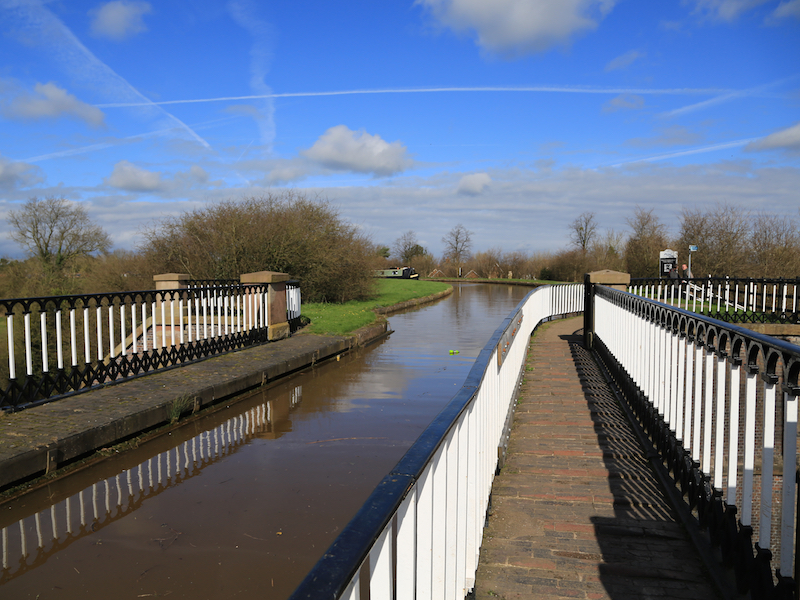 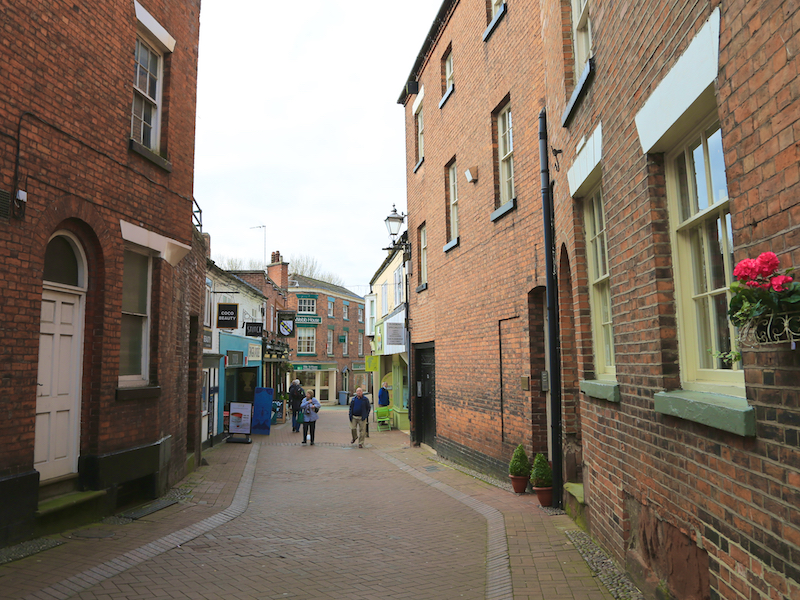 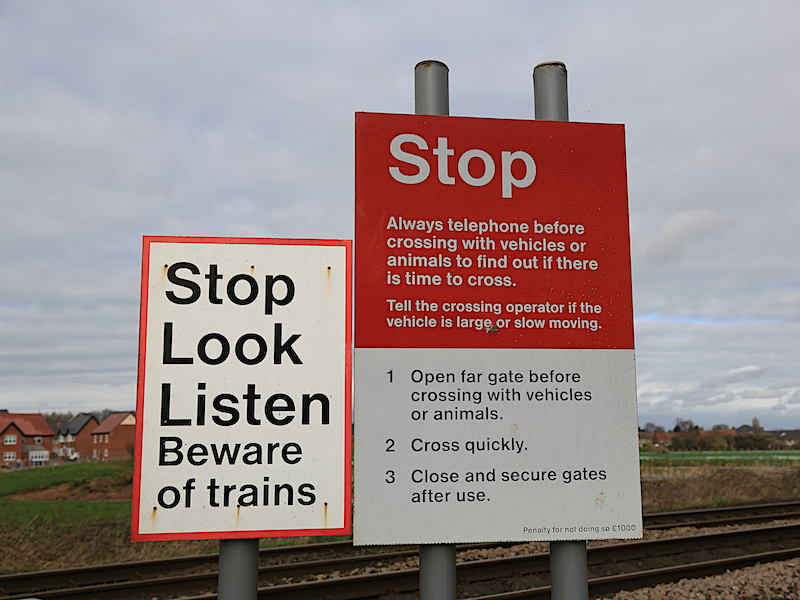 Parking : Car park at station and others at nearby locations