The Preston walk starts and finishes at Riversway, the site of the former Preston Dock. The route passes St Walburge’s Church and the campus of the University of Central Lancashire to the City Centre, with a group of interesting public buildings.  The route then passes though Winckley Square Gardens and Avenham and Miller Parks.  It then follows the River Ribble back to Riversway. The route follows surfaced roads and paths for its entire length. 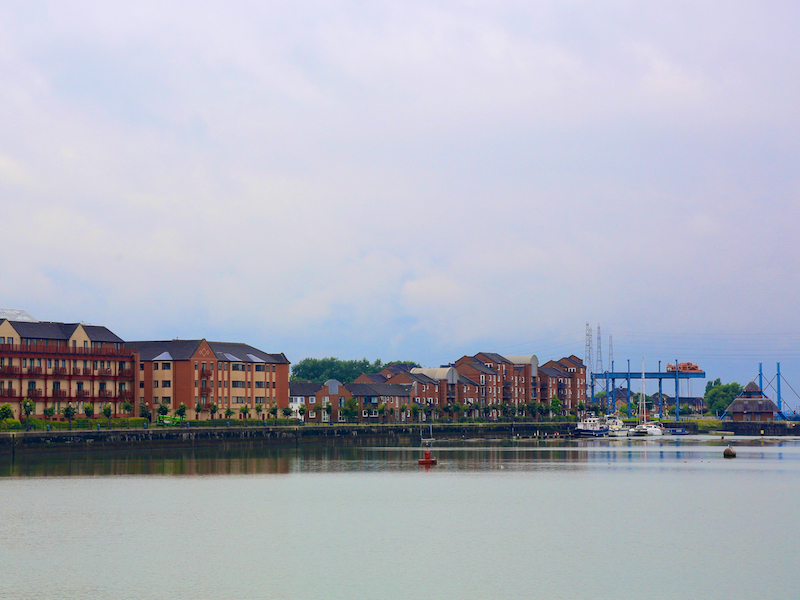 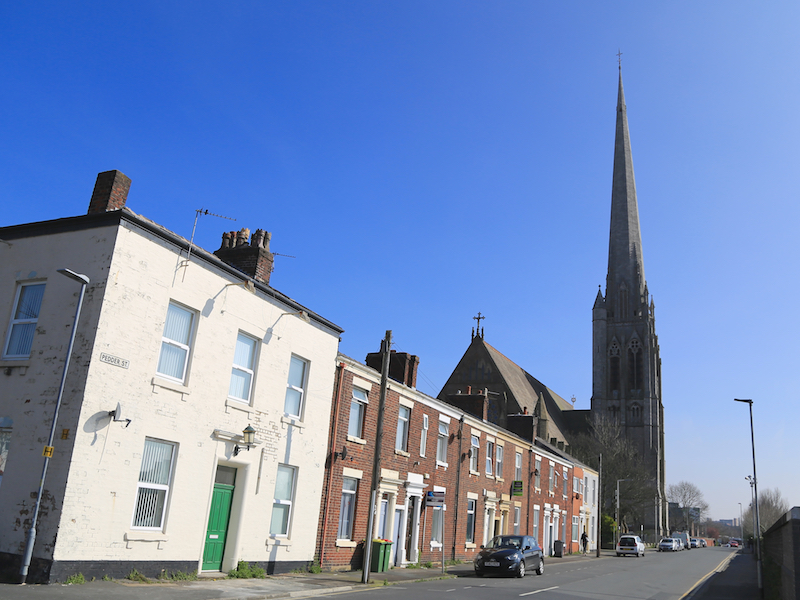 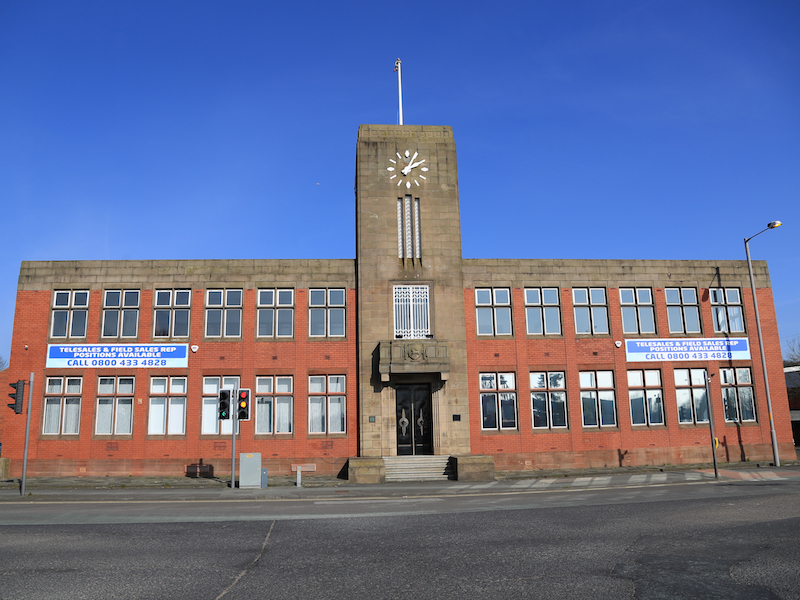 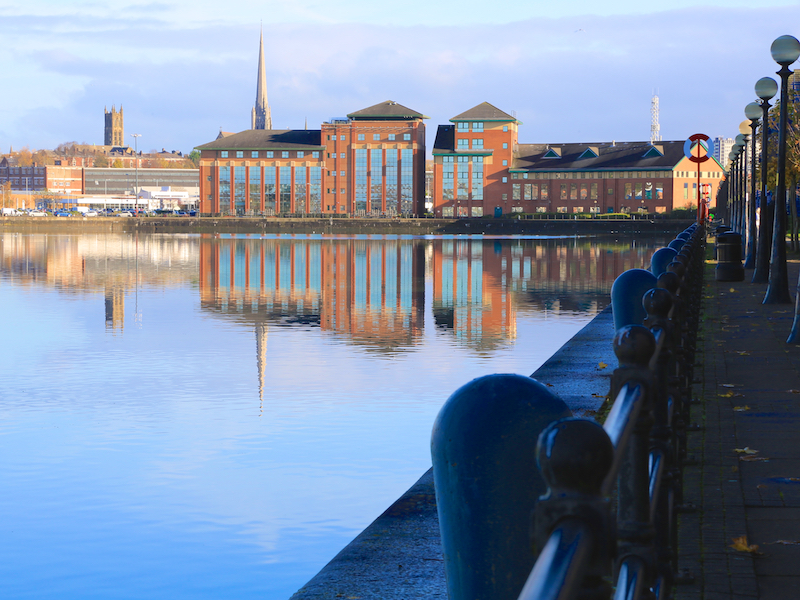